Your trip will be accompanied by a friendly and courteous driver.

We give your trip a new experience for you. 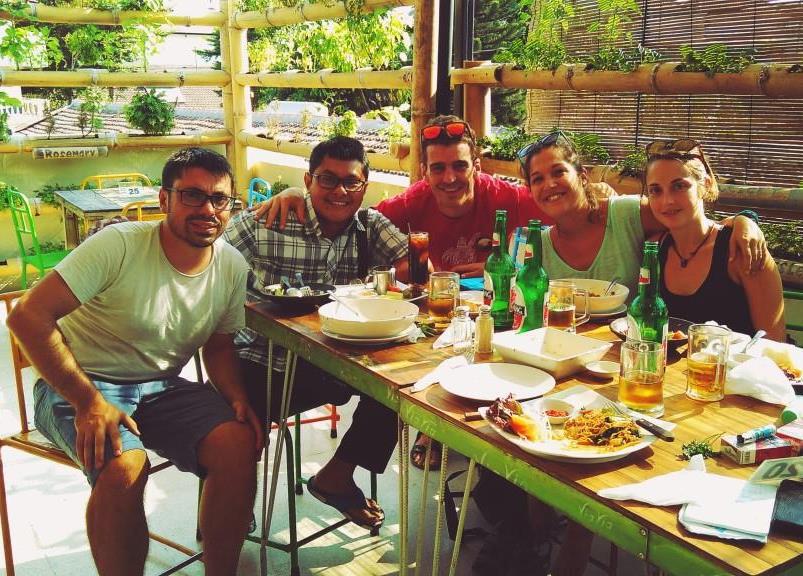 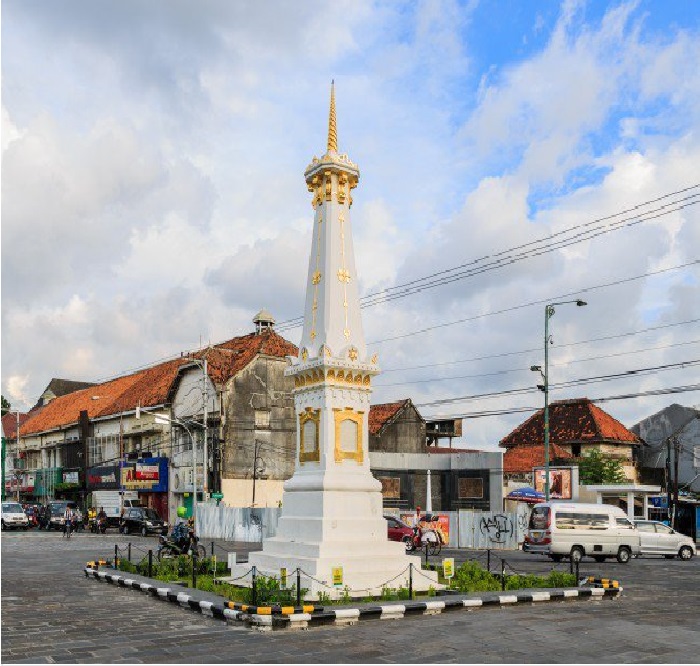 Jogjakarta is the capital of Jogjakarta Special Region Province, which is in the southern part of Java. It is also common to see the city and province being spelled as Yogyakarta or even referred to Jogja.

Jogjakarta is the most popular tourist destination on Java. Famous for its rich heritage, cultural performances such as gamelan music, classical dance, shadow puppet shows, can be enjoyed daily. It is also a good base for day trips to 2 of the world's most impressive archeological sites - Borobudur & Prambanan Temple complexes. Jogjakarta also has excellent budget food & accommodation options and has been a travelers favorite for many years.

The cultural color of Jogjakarta is still obvious because of the temples, traditional buildings, various cultural activities, and a number of famous artists. This is accentuated by the presence of living tradition and everyday life of Jogjakarta community which is art loving and hospitable.

Jogjakarta is ready to host more visitors who are eager to enjoy its enchanting nature and culture by providing tourist facilities, attractions, guides, and other services. Your visit to Jogjakarta will be welcomed warmly.

The following below listed places of interesting and most visited by visitors in Jogjakarta - Indonesia :

NGAYOGYAKARTA HADININGRAT PALACE - THE SULTAN PALACE
Kraton of Yogyakarta or formally known as: Keraton Ngayogyakarta Hadiningratis a royal palace complex located in the city of Yogyakarta, Yogyakarta Special Region, Indonesia. The palace is the main seat Sultan of Yogyakarta and his family. It serves as a cultural center for the Javanese people and contains a museum that displays the sultanate's artifacts

The palace court with its grand and elegant Javanese architecture lies in the centre of the city. It was founded Prince Mangkubumi in 1755. The Prince was then called Sri Sultan Hamengku Buwono I.

WATER CASTLE (TAMANSARI)
Located near the Kraton, this place was also known as the garden for the Sultan of Yogyakarta. Tamansari was originally built for multiple purposes yet now only several buildings remain. Some of its original functions were a place to rest, to meditate, to work, to hide and to defend the Sultan’s family.  In this present day, some of its buildings have now become homes for local residents and only the mosque, resting and bathing space, and underground tunnels are accessible by tourists.

BOROBUDUR TEMPLE
This famous Buddhist temple, dating from the 8th and 9th centuries, is located in central Java. It was built in three tiers: a pyramidal base with five concentric square terraces, the trunk of a cone with three circular platforms and, at the top, a monumental stupa. The walls and balustrades are decorated with fine low reliefs, covering a total surface area of 2,500 m2. Around the circular platforms are 72 openwork stupas, each containing a statue of the Buddha.

PRAMBANAN TEMPLE
This is the most famous and also the most magnificent of Central Java's temples or more precisely complex of temples. Situated about 15 kilometers from Yogyakarta, the top of the main shrine is visible from a great distance and rises high above the scattered ruins of the former temples. Prambanan is the masterpiece of Hindu culture of the tenth century. The slim building soaring up to 47 meters makes its beautiful architecture incomparable. Seventeen kilometers east of Yogyakarta, King Balitung Maha Sambu built the Prambanan temple in the middle of the ninth century. Its parapets are adorned with bas-reliefs depicting the famous Ramayana story. This magnificent Shivaite temple derives it name from the village where it is located.

KOTA GEDE
Kota Gede, which is often called Sargede is located about five kilometers southeast of Yogyakarta, Kotagede is a neat little town, which was once the seat of the mighty Mataram Empire. Since the 1930s, Kotagede has become famous for being the center of the Yogya silverwork industry. There are a number of workshops where visitors are welcome to watch silver being transformed into beautiful works of art known as "Yogya Silver". 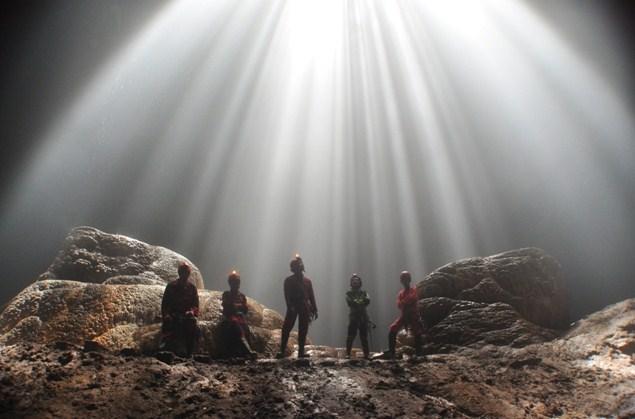 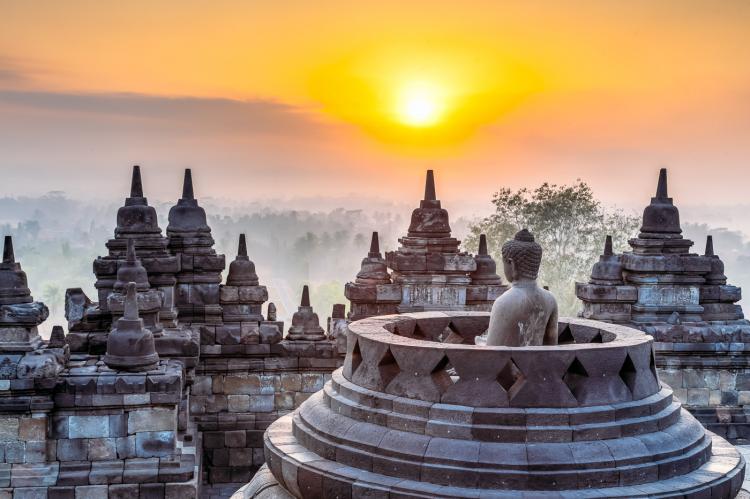 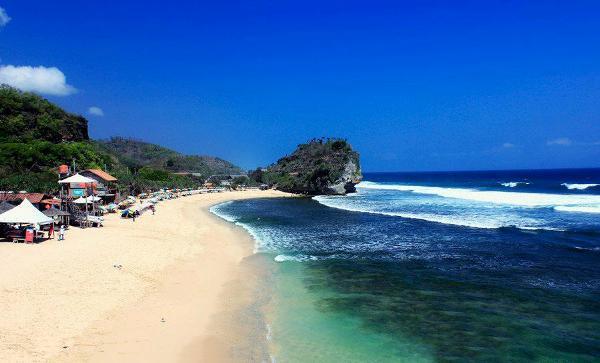 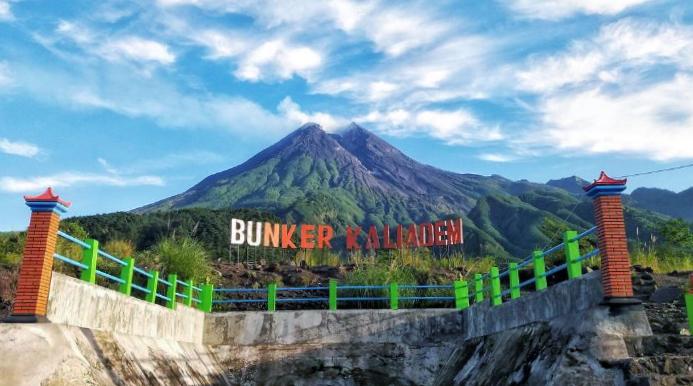